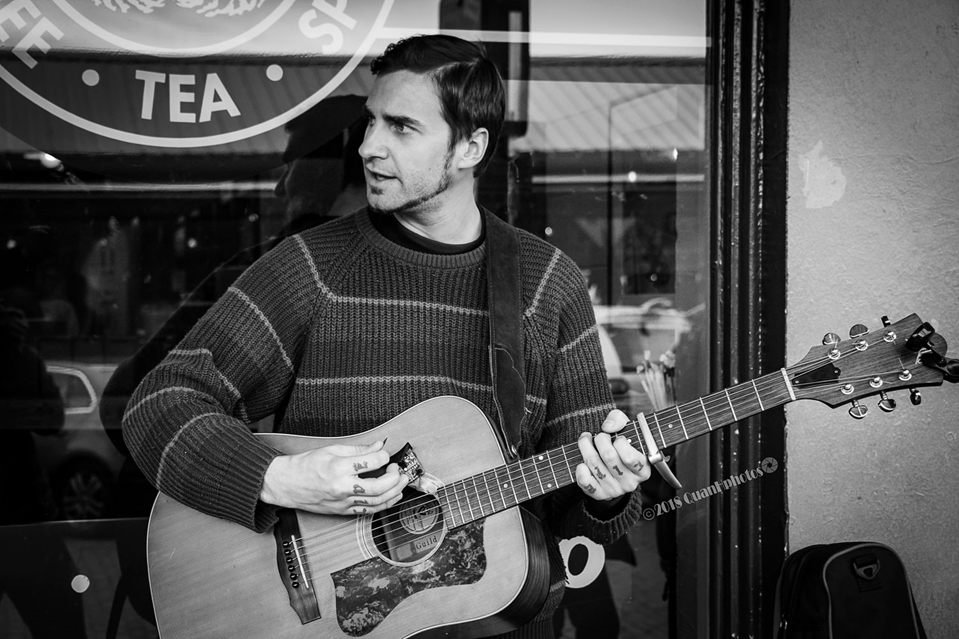 From the Pacific Northwest to New Orleans--Tennessee to the Texas hill country--singer, songwriter, novelist, and poet Alex Rasmussen has spent the majority of the last few years traveling the United States and sharing his music: a unique blend of folk and rock fueled by the adventures and heartaches of a nomadic spirit. With hundreds of performances under his belt and a million new experiences to mold into music, Alex recently returned to his hometown of Seattle, Washington, where he is hunkering down to perform and write while taking trips to Los Angeles to record an EP with Grammy-winning producer / engineer Sheldon Gomberg (Ben Harper, Peter Case).