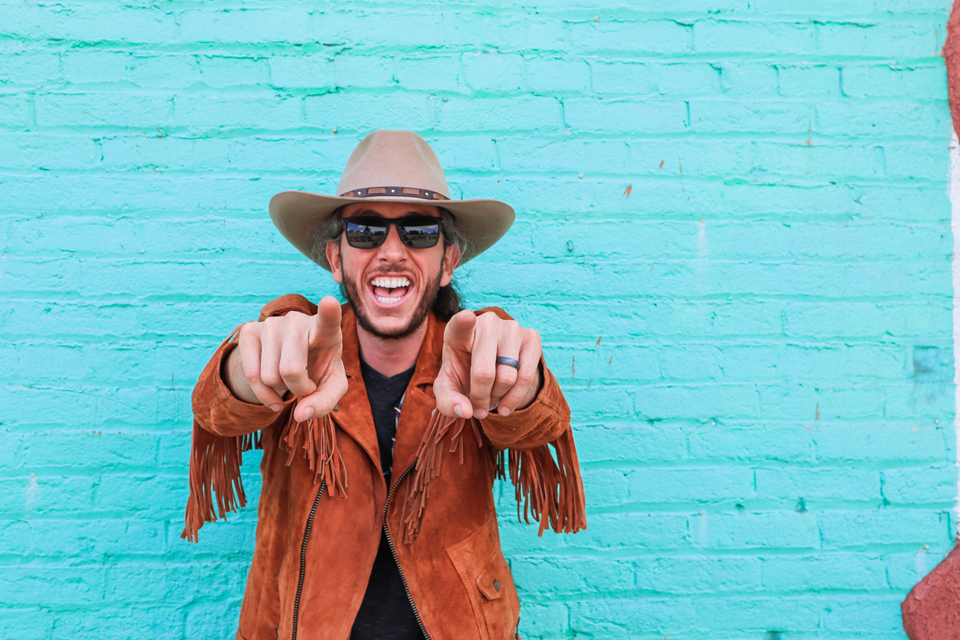 Genuine, fun and entertaining are a few of the ways Seth Brown’s friends, family and fans would describe him. He’s able to draw you in to the universal language of music whether that be to a deeply written tune or an iconic cover done with his own flare, and he’s sure to leave you wanting to hear more!

Seth Brown is an Oregon raised, youngest son to parents of nineteen, vagabond hearted, entertaining, singer, songwriter, storyteller. He has spent 25 years of his life honing his musical skills and entertaining crowds all along the way! His full length, full band, debut album, ‘Campfire Currency’, released May 21st! Available on all the streaming platforms!

The songs on his debut album were written while on a journey of reseting on life while jumping into tiny living. Seth and his wife, Emy, travelled around the US in 2019 and toured Southern Oregon in 2020, all in their tiny home on wheels. In 2021 Seth finds himself touring Arizona and loving every second of it!

As they set sail to reset from the traditional lifestyle, living present and simple, Seth found himself writing heartfelt authentic songs in places like Big Bend National Park in Texas, on the banks of the Flathead River in Montana, the Rogue River in Southern Oregon, and many more adventure paths along the way. Most recently songs are being birthed in the red rocks of beautiful Sedona, Arizona!

Seth’s music is inspired from within and the response has been overwhelmingly positive for his listeners all over the US and Canada the last few years! Seth’s music takes the listener on a journey inclusive of a diverse range of genres from acoustic pop to blues, folk, rock, and gospel. It’s roots music, it takes your somewhere. Influenced by legends such as The Beatles, Tom Petty, John Denver, Chris Stapleton, and John Mayer, he builds strong melodies, with an original twist. Seth shares his debut album, Campfire Currency, more enticing originals that are only available live, and many of the extravagant and humorous behind the scenes travel stories from the open road! At a Seth Brown show you’ll laugh and cry, and hear the inspiring soundtrack written from within. Seth allows his audience to enjoy the vast array Americana has to offer, with every note!