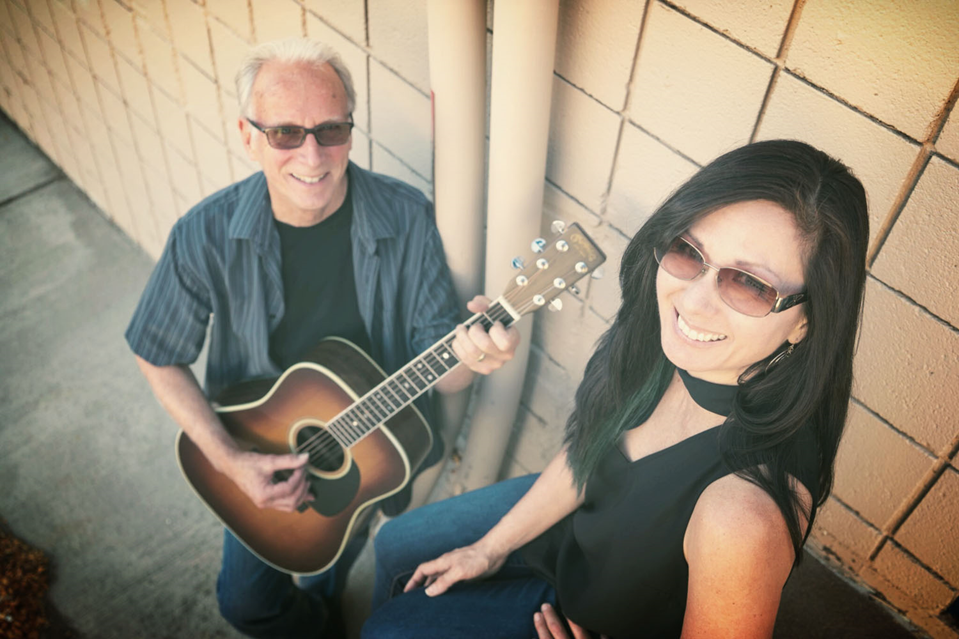 Dan and Yoshi have been making music together for over 25 years.  Originally worship leaders, Dan played the guitar, keyboards and piano while Yoshi sang, both being involved with a number of different groups.  They eventually began to delve into other musical genres, working on songs that they had always loved.  They took these songs to open mics and the response was so positive that they began to book gigs.

They have now expanded their song list to include various genres spanning multiple eras.  Because of their range they can customize their set to fit nearly any venue or event, and love having people make requests from their highly diverse song list.  Now, after honing their craft as a working acoustic duo in Colorado, they have taken their years of experience to the beautiful state of Arizona.  You can currently see them performing a unique blend of rock, blues, country, soul, jazz, pop and instrumental fingerstyle guitar music.